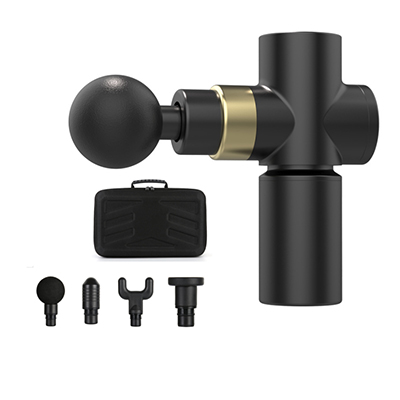 1. The origin of the massage gun

In HYPERICE was not established before, Anthony Katz for California - - the high school teacher, because the love of basketball often participate in many events, resulting in many physical injuries, so that began to devote himself to the study of sports rehabilitation.

And "HYPERICE" the brand name is derived from this first ice belt. It represents the ability to quickly release the ice in the valve, allowing the wearer to quickly feel the efficient (HYPER) ice (ICE), so take the words Hyper and Ice, forming the HYPERICE.

In March 2016, HYPERICE expands its international presence to more than 50 countries.

In June 2017, HYPERICE authorized Guangdong Yunkang as the sole agent in China and set up a marketing center in Dongguan.

Relaxing physiotherapy to keep muscles active on the race track

The first appearance of the fascia gun in front of the public was probably in 2017. In the 2017 MLB Finals, Cavaliers' guard Kyrie Irving With the help of a physical therapist, he used a fascia gun to relax his back and thigh muscles and quickly returned to the court, and since then, the fascia gun has been widely used in the MLB team services. 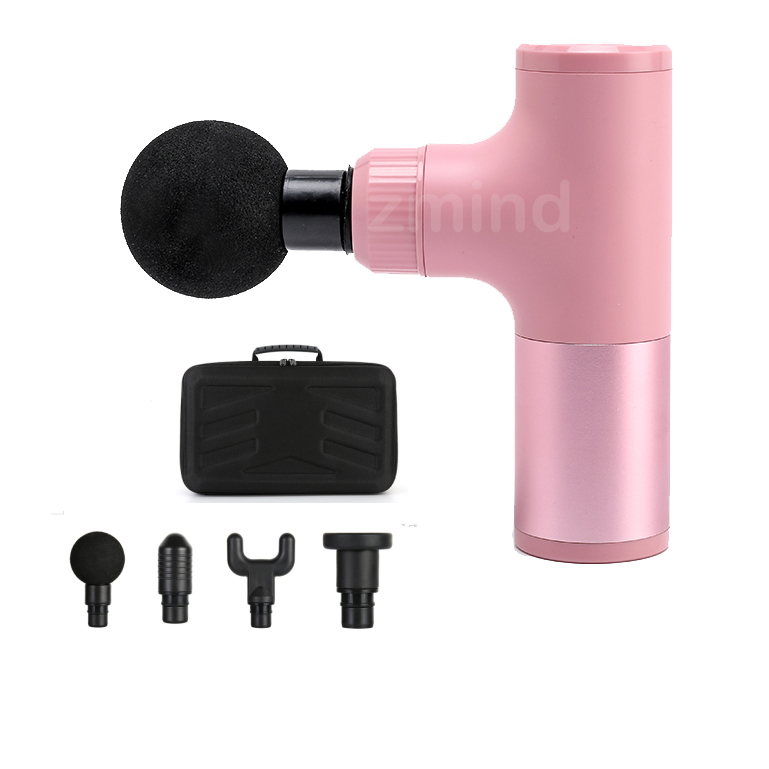 In about 2018, the fascia gun, which was initially used by professional athletes to relax their muscles between games, gradually spread to the fitness circle and quickly became popular, and became a sports rehabilitation tool for fitness professionals.

For fitness professionals, after exercise and fitness often appear muscle tension or soreness, soreness is difficult to continue to exercise, need a lot of time to rest and recovery, resulting in inefficient fitness.

And the fascia gun in the relaxation of the muscle shows a very high efficiency, can help relax the muscle and reduce physical fatigue in a short time, shorten the muscle recovery time between exercises, so that muscle rejuvenation, greatly improving the efficiency of fitness.