The hazards of fascial guns 4 wrong operations should be noted

Recently, the fascia gun, which is advertised to help muscles do "deep massage", has become very popular not only in the fitness and sports worlds, but also in various advertisements, which have made many friends with muscle pain and stiffness to rush in! Although the myofascial gun does have its powerful points, but after all, we are not doctors, physical therapists and other licensed professionals. If you do not pay more attention when using it, it is easy to operate improperly, against the negative impact on the body, worth noting!

Although the fascia gun does have a role, especially moderate hit on the large muscles, for muscle relaxation is very helpful, and in the efficiency of massage relaxation is considered the highest a product. But the tool is after all dead, will use the value of the tool, in order to avoid people misuse fascia gun, instead of causing harm to the body, its special for the people to use the four major problems often committed matters, to appeal and explain. 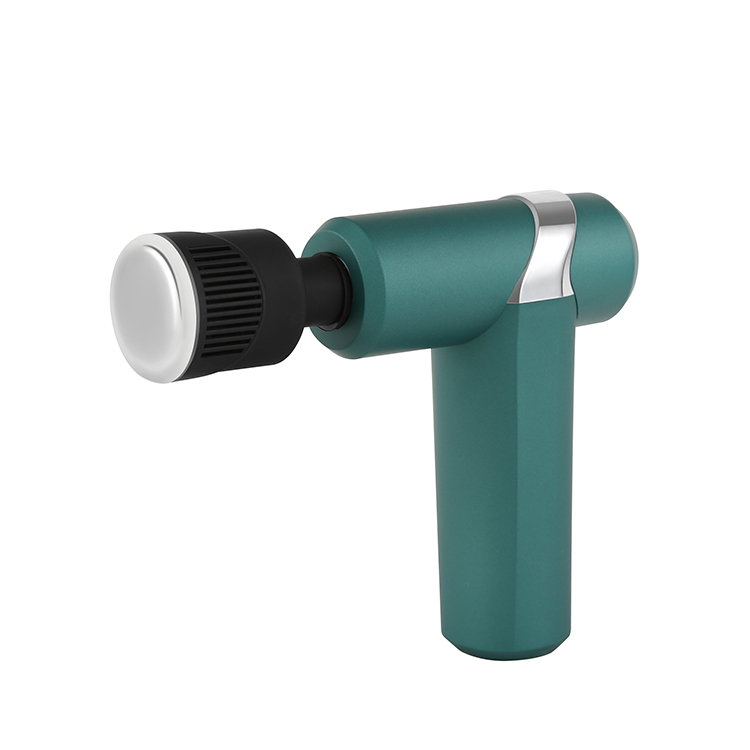 Because the strength of the fascia gun is not low after all, in order to avoid excessive stimulation and cause discomfort. People should avoid the face, head, neck, chest and other parts, as well as bones, joints, especially the sides of the spine, lumbar vertebrae when using the fascia gun. In addition, there are wounds, bruises or muscles are in an inflammatory state, redness, swelling, heat and pain, should also avoid using, to prevent excessive stimulation of the affected area, resulting in the opposite effect.

Note two, the use of improper timing, state.

Just because the strength of the fascia gun is much greater than imagined, so it is not only not suitable for use in the above-mentioned state, it is also generally not recommended for pregnant women and young children to use on their own without professional operation, some points may trigger contraction reactions under stimulation, or the force is too violent inadvertently hurt the developing bones and joints, affecting subsequent development. In addition, patients with osteoporosis or vascular disease problems, and patients with relatively special physique are advised to avoid self-operation and use of the fascia gun.

Note three, the use of too long and too long.

In the massage often have "pain is not pass, pass is not pain" ideology, so whenever you encounter a sore point, often used to more desperately press, stimulate it. But such behavior can easily cause more serious adhesion of soft tissues and more serious misalignment of joints, not only the original pain is not solved, but also cause more new problems, so pay special attention.

In particular, if you use a fascia gun, you should not have such a habit, thinking that staying longer and playing longer can make the soreness more soothing. In fact, because of the strong strength of the fascia gun, if it stays too long and targets a certain point too much, it is easy to cause too much irritation in the area where it is applied. It is recommended that when you operate the fascia gun, it is best to gently glide through the type of force, each part of each stay for 5 to 10 seconds, repeated for up to 2 to 3 minutes is better. 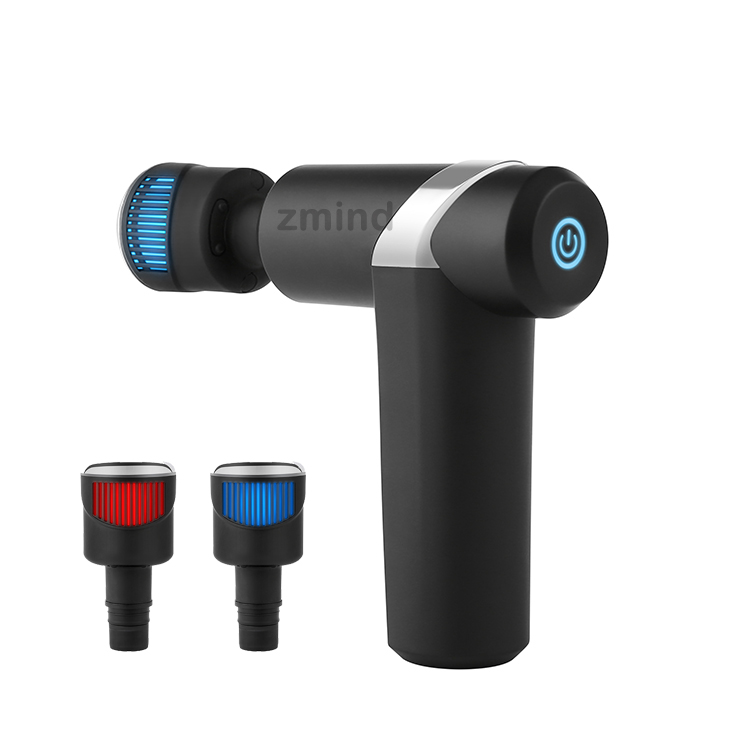 In addition, the guys because of non-professionals, it is recommended to choose their own fascia gun massage head, avoid using the shape is too sharp, special massage head; but pick round, contact area of the massage head is better, to a large area, a large range of relaxation, can also help to avoid aggravating discomfort generated.