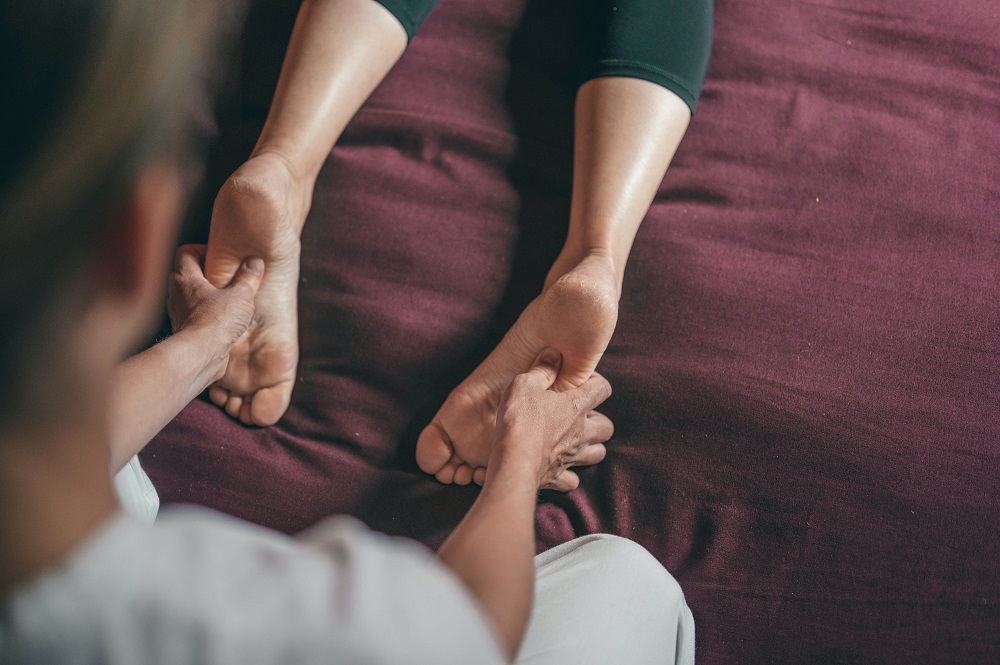 The history of the road - before the record, "Yin Kang's time, the coup stagnant and multiple with, so get to benefit its joints, and even for the dance, called people to lead the dance to benefit the guide, is called the dance". Because in ancient times humans are barefoot, when people will dance rhythmically when they are happy, or jump hard when it is cold, they found that the dance can generate heat, and can invigorate the spirit and lift fatigue.

In addition, when people have a certain disease, the feet also have painful sensations. After the disease turned better after the pain in the feet also improved, through repeated practice, found the law, that is, the formation of touching the feet to diagnose diseases and massage feet to cure diseases and strengthen the foundation.

Although the origin of foot massage in China, but not in China generally spread, this is because the change of dynasties in Chinese history, natural and man-made disasters constantly, so that from the era of the Yellow Emperor on the invention of foot massage this cultural heritage almost disappeared.

With the continuous progress of society, the concept of foot massager to cure diseases and strengthen the body was very popular in the Qin and Han dynasties. The Emperor's Classic of Internal Medicine has already discussed foot therapy in the chapter of the heart of the foot. 5000 years ago, it was called "toe watching method", and in the Han Dynasty, the famous doctor Hua Tuo called it "Foot Heart Way" in the "Hua Tuo Secret Book". 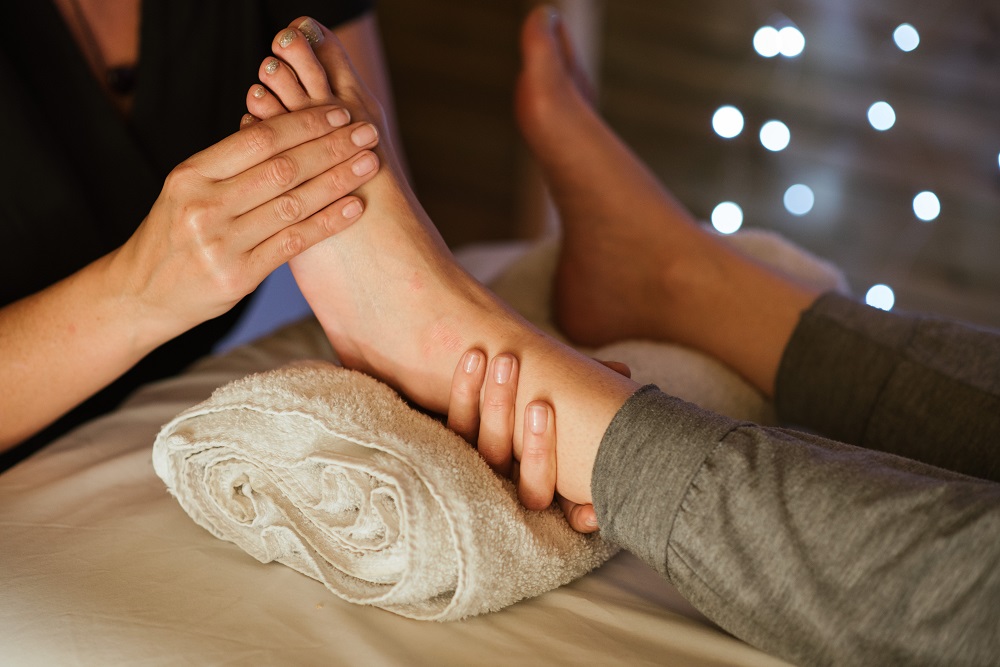 The main effect of the "Five Animals" he researched was to "remove diseases and benefit the feet and hooves" and to "expel the evil from the joints". Liu Bang, the founding emperor of the Han Dynasty, had a hobby of foot washing, "Historical Records - Gaozu Benji" cloud: "Pei Gong Fang bed, so that two women wash his feet" This means that Liu Bang sat down and let two beautiful women wash his feet, it is said that his greatest wish before he died is to wash his feet again, there was no special foot masseur a job.

Foot massage in China through the various dynasties, to the Tang Dynasty when the introduction of Japan, becoming Japan today's "acupuncture" and "foot massage";.