During the Song Dynasty, due to the constraints of rituals, foot massage gradually disappeared. To the Ming Dynasty, many medical doctors regarded it as a good way to maintain health, the famous Ming Dynasty medical doctor Li Shizhen in the "eight veins of the Qi Jing examination" pointed out that "cold from the feet", so the feet as the fundamental source of treatment. One of the secrets of longevity of Sun Simiao, the king of medicine, is to rub the soles of the feet every day, focusing on the Yongquan point. 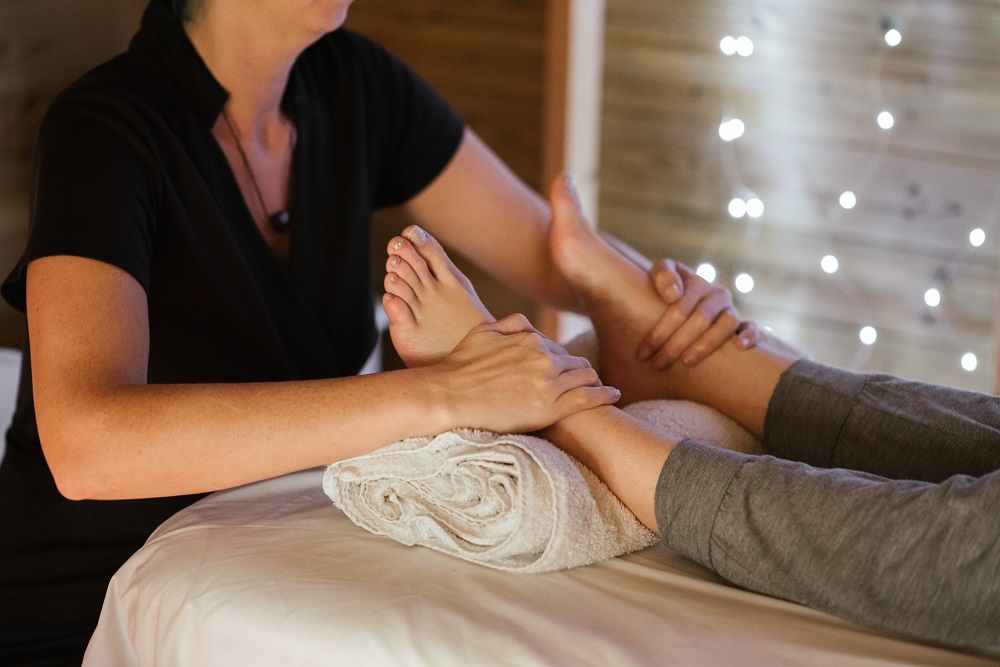 Foot massage was introduced to Europe in the Yuan Dynasty.

In the early twentieth century, American physicians used modern medical methods to research and compile theories about this "zone therapy", and only after the medical community published in public, gradually attracted the attention of Westerners. Basically the same period of the Swiss nationality thought that the monks, in ware contact with foot massage, also began to study and read various books on foot massage, and slowly began to carry out foot massage for people, the effect is very significant, and gradually formed a set of drug-free "foot reflex zone health method".

In modern times, foot massage is widely spread in Chinese folk, in 1982 officially created a professional body of foot massage - the International Association of Ruo Shi Health Research, held every two years a world conference, its purpose is: research and development, education and promotion, service to society. The foot massage teacher into the "People's Republic of China Occupational Classification Dictionary" to become a profession recognized by the Chinese government. Since then, the foot massage, a traditional Chinese culture ended thousands of years in the folk way, and officially on the elegant hall, the development of foot massage has also reached the peak of history, foot massage industry will be towards a more standardized, healthy direction of development!

Unhealthy body, mostly because of the lack of exercise, the ancient people work barefoot in the fields all day long, the soles of the feet directly touch the ground, and thus stimulated to promote circulation, and then sweat and drink water to complete a normal cycle of metabolism, play the body's healing function. Therefore, the ancient people's body was much healthier than our modern people.

Foot massage, is in accordance with the principle of stimulating acupuncture points, to do the treatment.

Foot massage method, is to stimulate the principle, massage the reflex zone belt of the diseased organ or gland to restore its original function, to achieve the therapeutic effect and maintain a healthy natural health method. It is a traditional medical method of the third medicine. 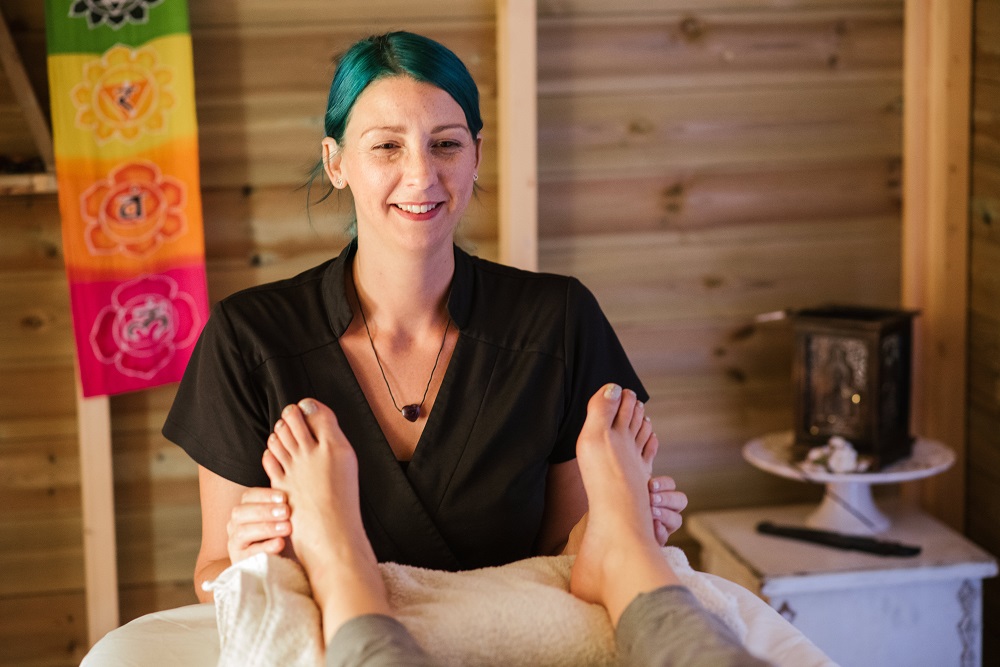 The lymphatic system, kidneys, large and small intestine, skin, etc., are the main organs to eliminate the waste generated by metabolism.

Foot massage, can significantly stimulate the reflex zones of various parts, so that blood circulation, the elimination of accumulated waste and toxins in the body, can make the normal operation of the metabolic effect, and ultimately achieve the therapeutic effect.

Today, with the level of science and technology, the level of processing to further improve the foot massager came into being!